What Are You Doing In There? 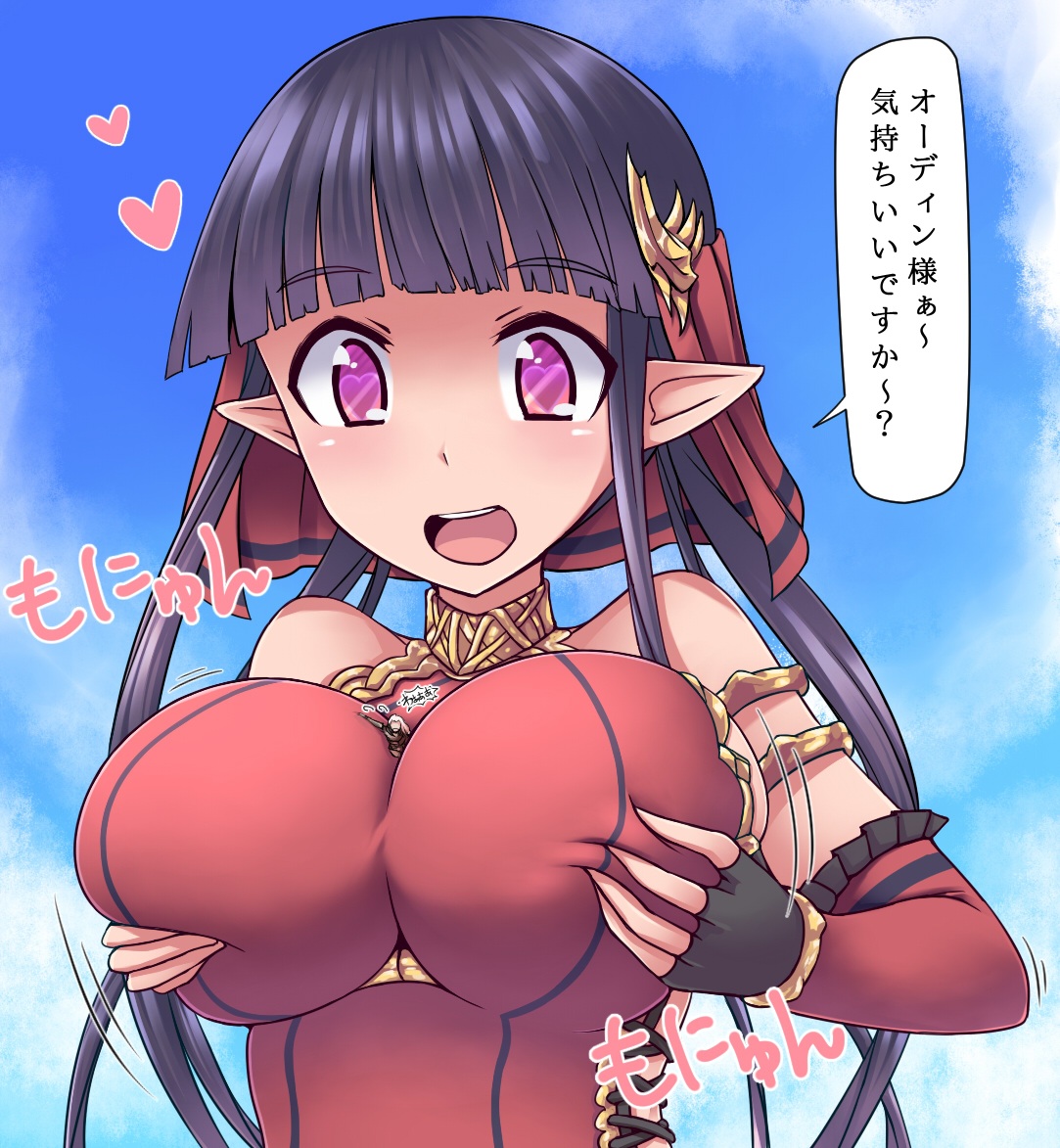