What A Fun Game! 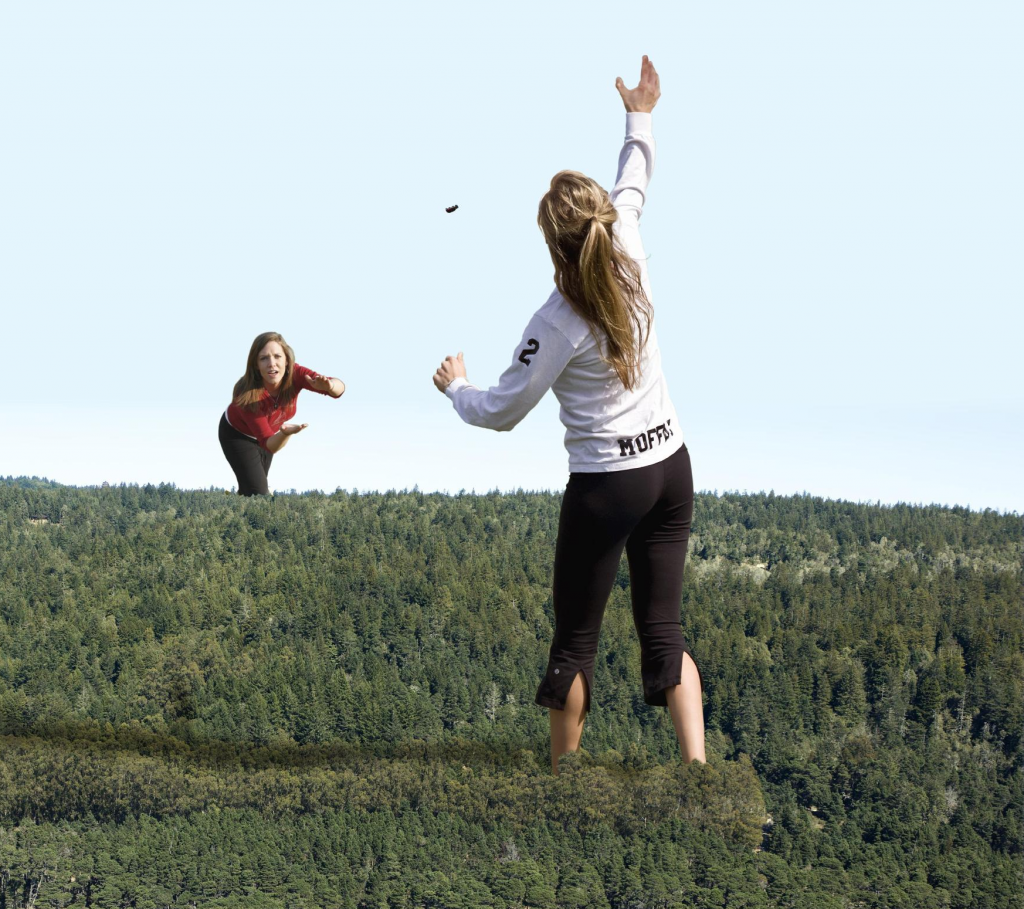 Giantesses have a much more different understanding about games than ordinary people. We usually play with some kind of balls, but they think of it as a rather boring.

They have decided to substitute the ball for a car. It sounds strange, doesn’t it? How could anyone possibly throw a car in the air?! Well, as crazy as it sounds, it is possible. You just have to have the strength of a giantess.

These two girls play with such easiness. It looks as if the car weighs a kilo at most. But this is way far from the truth. The truth is that this car weighs a few tons, but this doesn’t bother the two giantesses.

Posted in Pictures | Tagged as: montage | Leave a comment