Well This Building Isn’t Much Fun

When a giantess leaves a city she sometimes takes something from that city as a souvenir whether it will be a tiny man or a building that was left standing after her rampage but one thing is for sure nobody knows what a giantess does with her prize once she has left the city. Some giantesses will play with their new toy but others will simply destroy it. When she left a city this giantess thought it would be a good idea to take something from the city as a keepsake. She thought about taking a tiny person but since they were too small for her she decided to take a building instead. The giantess was looking forward to playing with her new toy and once she had found a nice place she started to play with it. The Giantess used her feet to play with the building but no sooner as her feet touched the building it broke apart. The giantess was really upset so she decided to vent her anger on the city she got the building from. 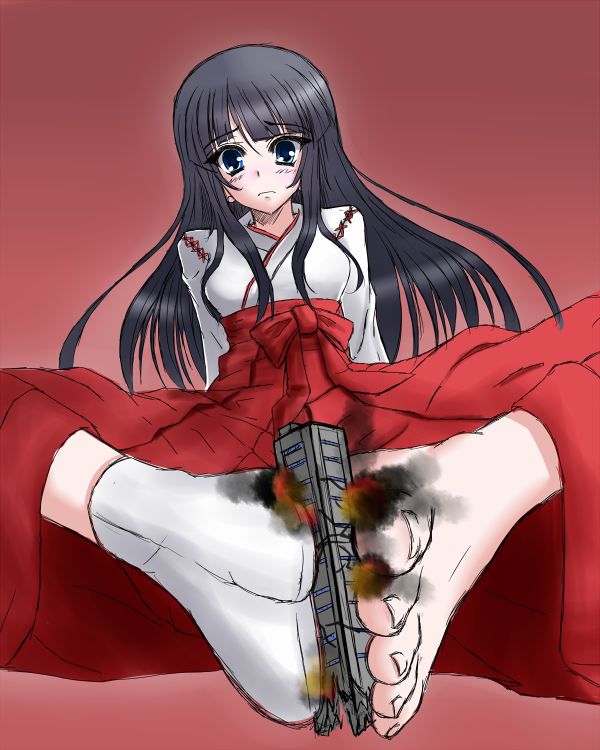