Every once in a while a giantess will get tired of dominating tiny people and therefore will try and dominate another giantess as they offer more of a challenge then tiny people. A favorite place for a giantess to dominate another is a city as there are plenty of objects a giantess could use and she would still be able to destroy the city. This group of friends wanted to destroy a city but one of the giantesses had second thoughts but agree to join them even though she had her doubts and after admits to her friends that she didn’t want to destroy the city the other giantesses decided to teach her a lesson as the next thing she knew she was on the ground. The giantess now knew how the tiny people felt as all she could do was watch as the other giantesses used a hair scrunchy to tie her arms and legs together before stuffing a tiny car into her mouth and laughing at her. 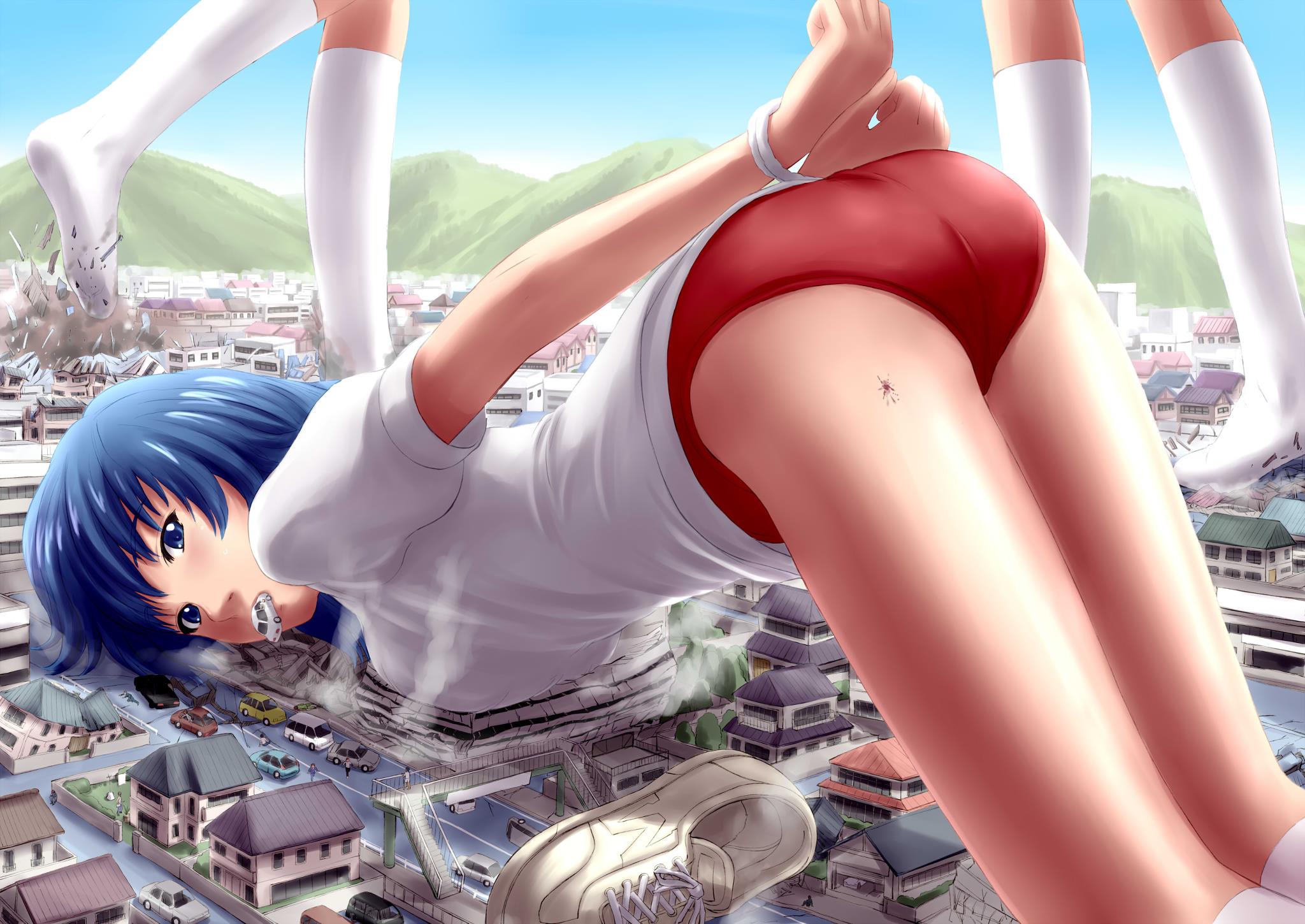 Posted in Pictures | Tagged as: anime, city destruction, in the city, mega-gts | Leave a comment