Tell Me How I Look Little City

If there is one thing a giantess loves it is being told how great she looks and when that doesn’t happen she can get quite mean and destroy anything in her path without a care for what it would do for the poor tiny people who lived in the city bellow, This giantess had just brought a outfit and she was so excited she just had to show it off to the nearest city she could find to see what they thought of it. The giantess was surprised when she found the town had already been evacuated. The giantess was very disappointed that there was nobody there but just as she was about to leave she noticed that several tiny people were trying ever so hard to climb the rope that she had tied to her finger in hopes to have a chance to touch her since they had never seen a giantess before. 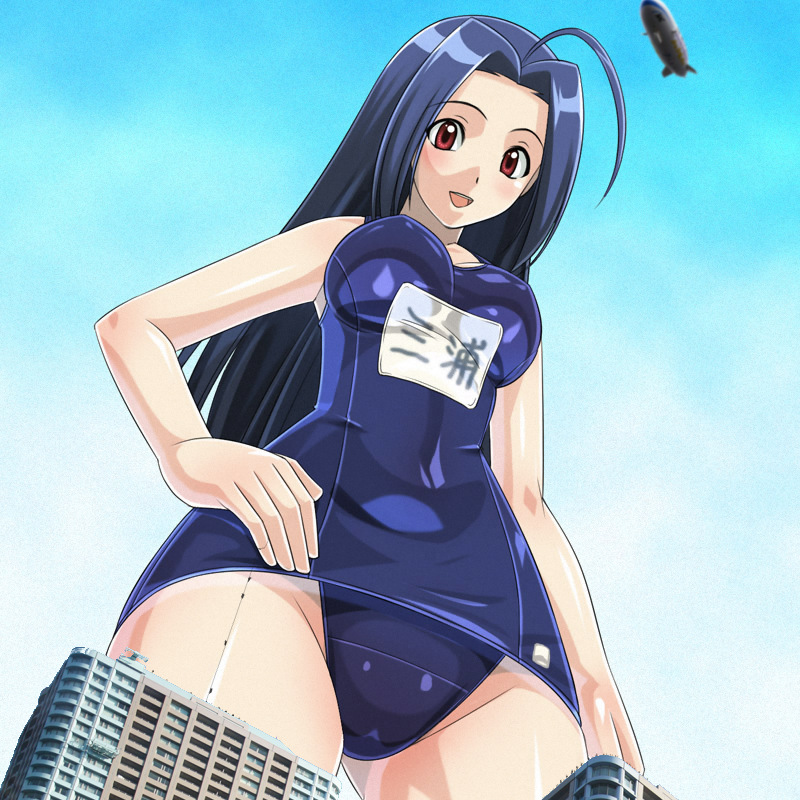 Posted in Pictures | Tagged as: anime, giantess, in the city | Leave a comment