Taking In The Views

The first thing you’d expect to see when you step on the balcony is a nice view of the city so it came to quite a surprise when this man stood on his balcony only to find a giantess standing on the street right in front on him. Lucky for him her feet didn’t quite reach quite far enought to destroy the balcony he was standing on and no buildings were destroyed either. Just then the man suddenly went back inside and a few minutes later he came out with a video camera ready to film the giantess and by the time he came out she had found a nice place to sit and she was sitting down on the street. The man was worried that if the giantess had caught him filming her he’d have nowhere to run and if he she did catch him she could do what ever she wanted to him but fortunately she was more interested in the tiny people on the street around her. The man wasn’t the only one aroundÂ as he noticed a helicopter had flown over head to see if there was any injuries caused by the giantess. The giantess, however wasn’t there to cause trouble because all she wanted to do was sit down and relax 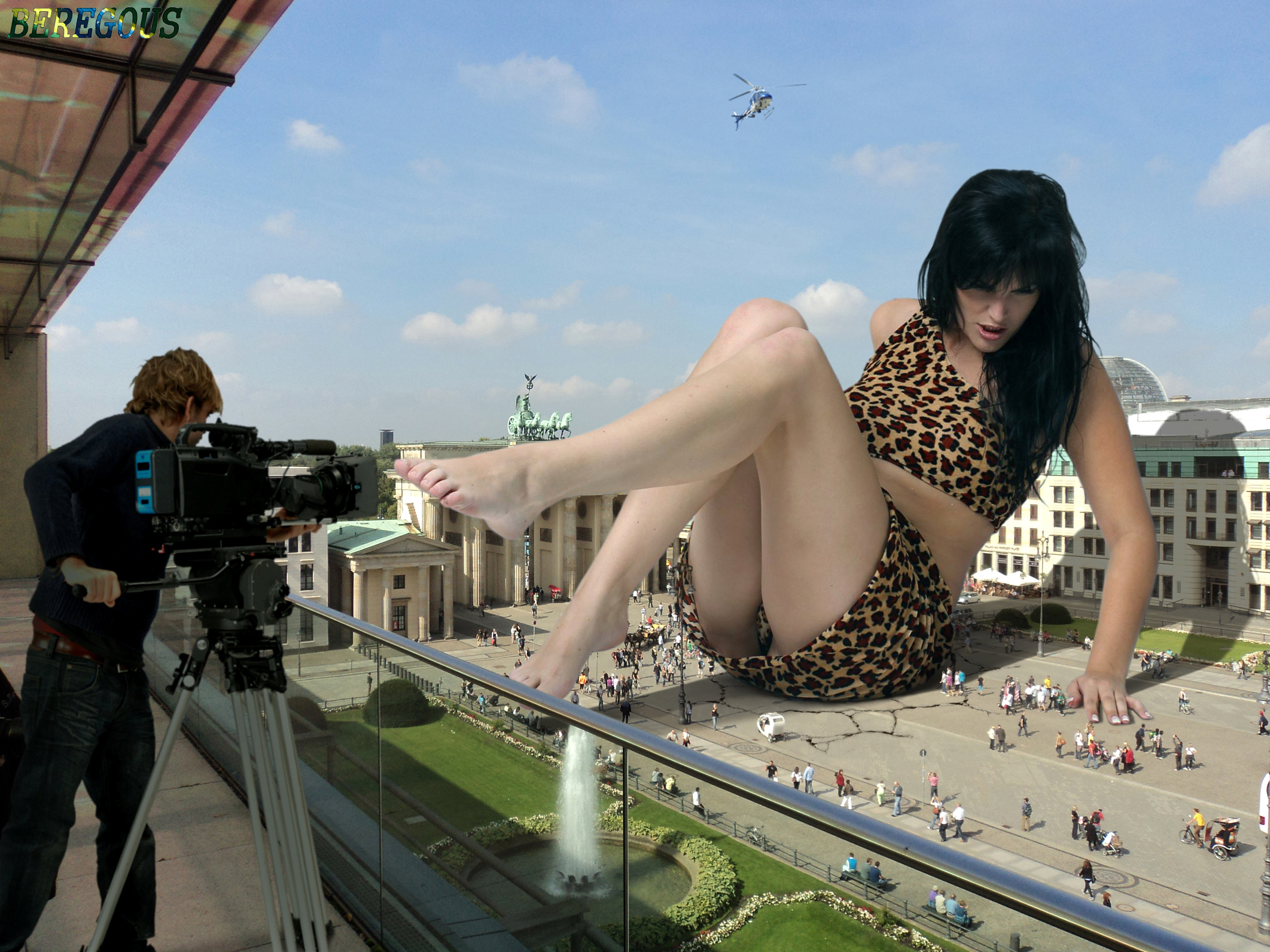 Posted in Pictures | Tagged as: giantess collage, in the city, sitting down | Leave a comment