When a giantess passes through a city she will do what ever it takes to make sure she passes through without causing too much of a problem. Some things she will do is go into areas where not many people live and avoid the centre of the city at all costs but there are times where a giantess just loves to treat the city as her personally playground and have a little fun. All this giantess wanted is to do is to pass through the city but no sooner as she got to the centre of the city she could help herself and decided to play with the buildings for a bit. While she was testing out the strength ofÂ the windows she accidentally smashed a window in one of the buildings. LuckyÂ nobody was in that room but the giantess didn’t care just as long as she had her fun that was all that mattered. 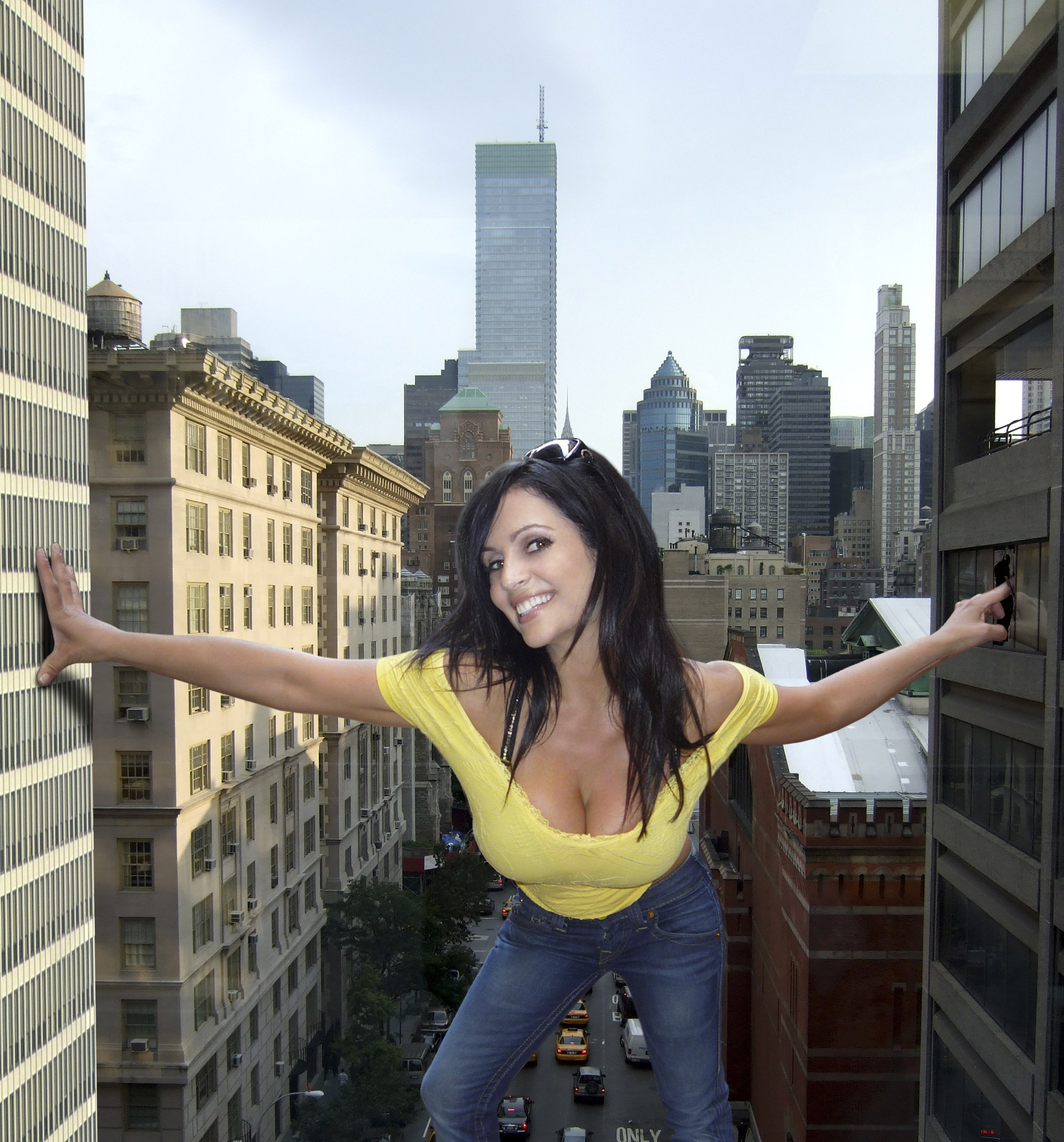 Posted in Pictures | Tagged as: between buildings, giantess collage, in the city | Leave a comment