On Top Of The World.

Most giantess feel like their on top of the world as nothing can stop them. Well almost nothing since some giantesses will grow bigger then others and therefore will pose more of a threat to the smaller giantess. When this giantess went to a city she wasn’t happy being as big as the city Â she wanted to be bigger then everything so she started growing. When she stopped growing she could no longer see the city anymore and she was so big that she could be seen from space. The giantess had finally had a sense of power but her feeling of power was short lived as another giantess had the same idea but this one managed to grow bigger then she was. Luckily for her the bigger giantess didn’t want to fight her instead she invited the giantess to hang out with her which the smaller giantess accepted without hesitation. 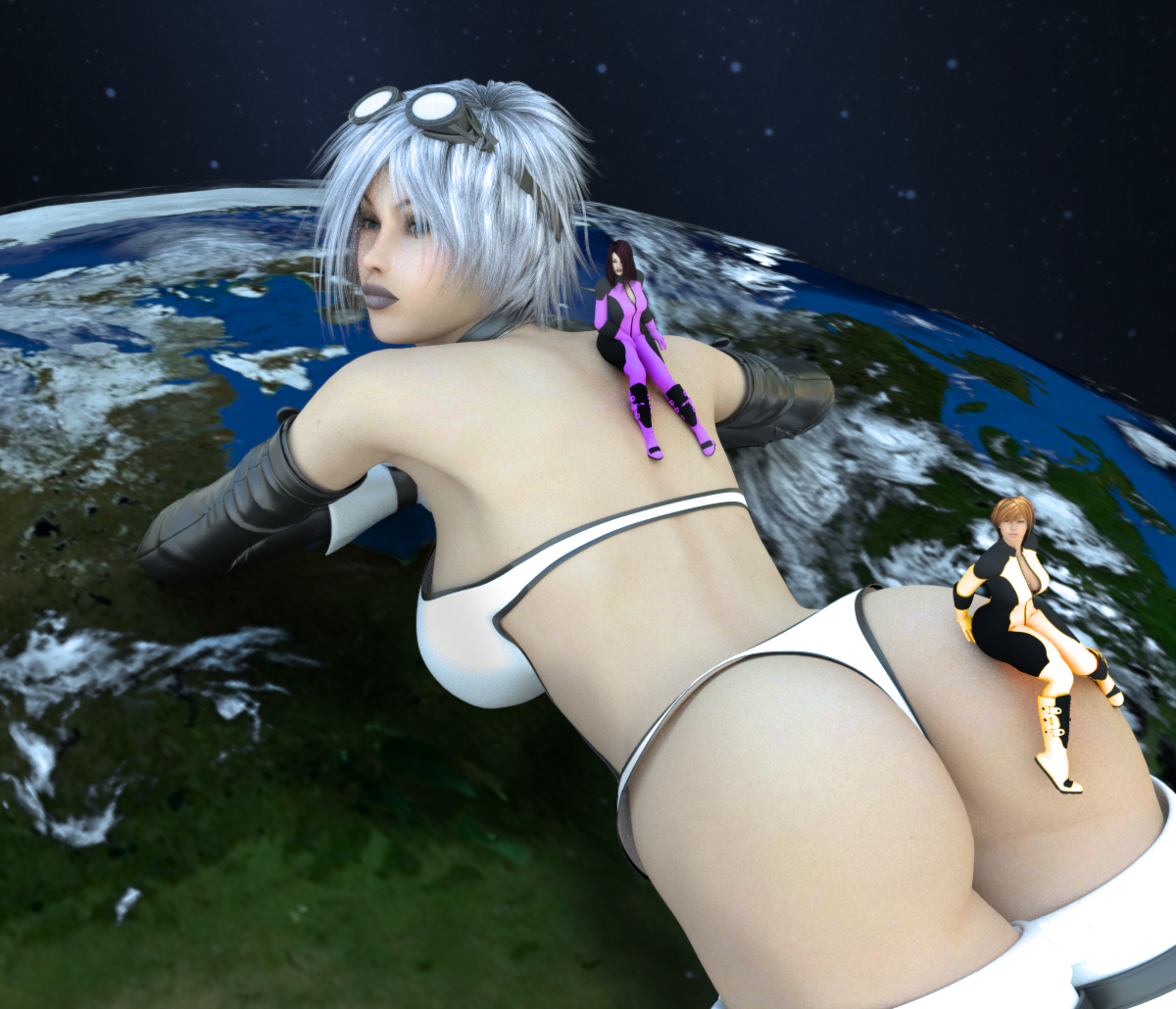