Now What To Do With You

After capturing the tiny man from his home the giantess knew she could do what she wanted with him and there was nothing he could do to stop her. The problem was she had so much power over him she didn’t know what to do Â with him. Before she had captured the tiny man she had plenty of ideas think she would never find one but when she managed to capture she was surprised and her mind went blank and she instantly forgot all the ideas she had before she captured him. The giantess wasn’t worried as she could think of something new to do with him. The tiny man looked in horror as the giantess raised the tiny man over her head. 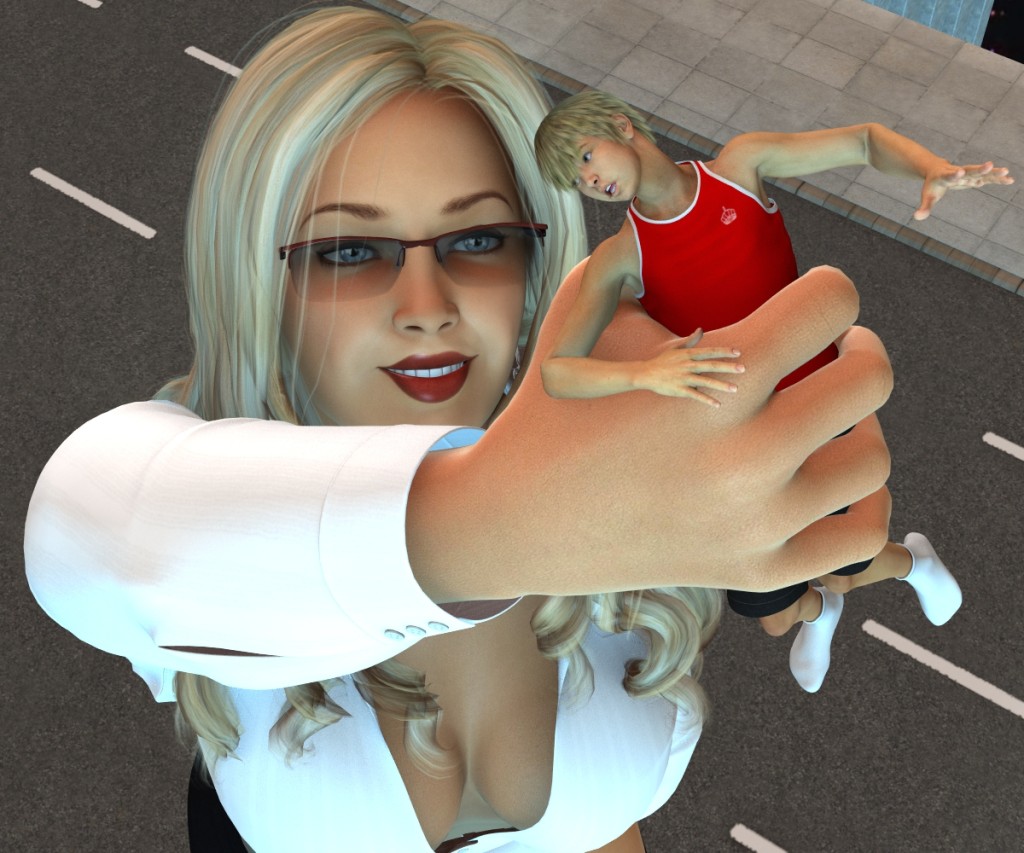 Posted in Pictures | Tagged as: 3d modeling, glasses, hand held, in the city | Leave a comment