I Won’t Hurt You Little One

When a giantess is not destroying a city she loves to interact with all the tiny people that live in the city. Because f the size difference between her and the tiny she will often ask the tiny to climb on something like a building so she can see them better. For this giantess interacting with a tiny person as hard considering she was so big and they were so small but that wasnt going to stop her from trying. First the giantess needed to pick out a tiny man that took her fancy.Which was really easy as she picked out a tiny man straight away. Once she had gotten him in her hand she put him down on the nearest building she could find and sat down beside it. The tiny man was scared as he didn’t know what was going to happen to him but the giantess was really nice and explained that she only to get to know him and she hoped that over tiny she would become good friends with him. 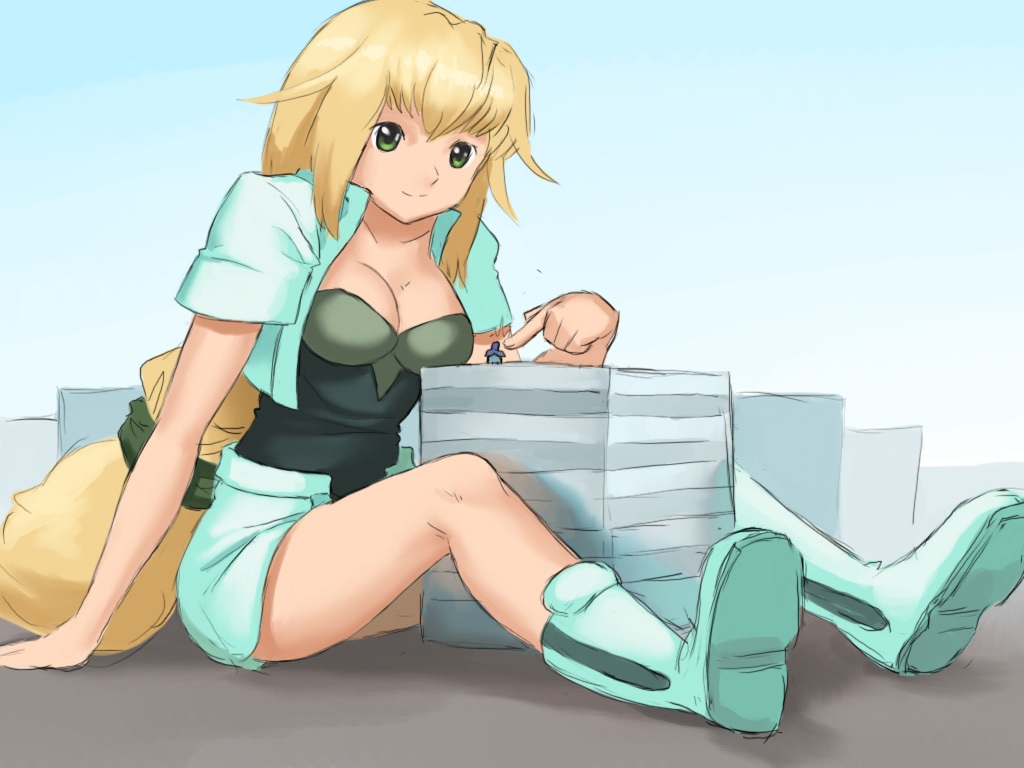 Posted in Pictures | Tagged as: anime, giantess in the city, sitting down | Leave a comment