I Was Wondering When You Would Show Up

When a giantess plans to meet a friend she really picks some interesting places to meet people even if the person she is meeting is way smaller then she is. This giantess had come to the city hoping to meet a tiny man but when he didn’t show she decided to stick around and play with the passers by until he showed up. The giantess was having so much fun playing with her new toys that she didn’t know that she had accidently pinned her friend under her foot. Fortunately for the tiny man the giantess has just pinned him down but with the amount of pressure he was receiving from her foot he knew that he wouldn’t last very long unless he could get her attention some how. After the tiny man screamed and hit her foot a few times the giantess noticed him but because she had gotten herself comfortable she refused to move her foot and added more pressure to the tiny man until he could take no more and was crushed under her foot. 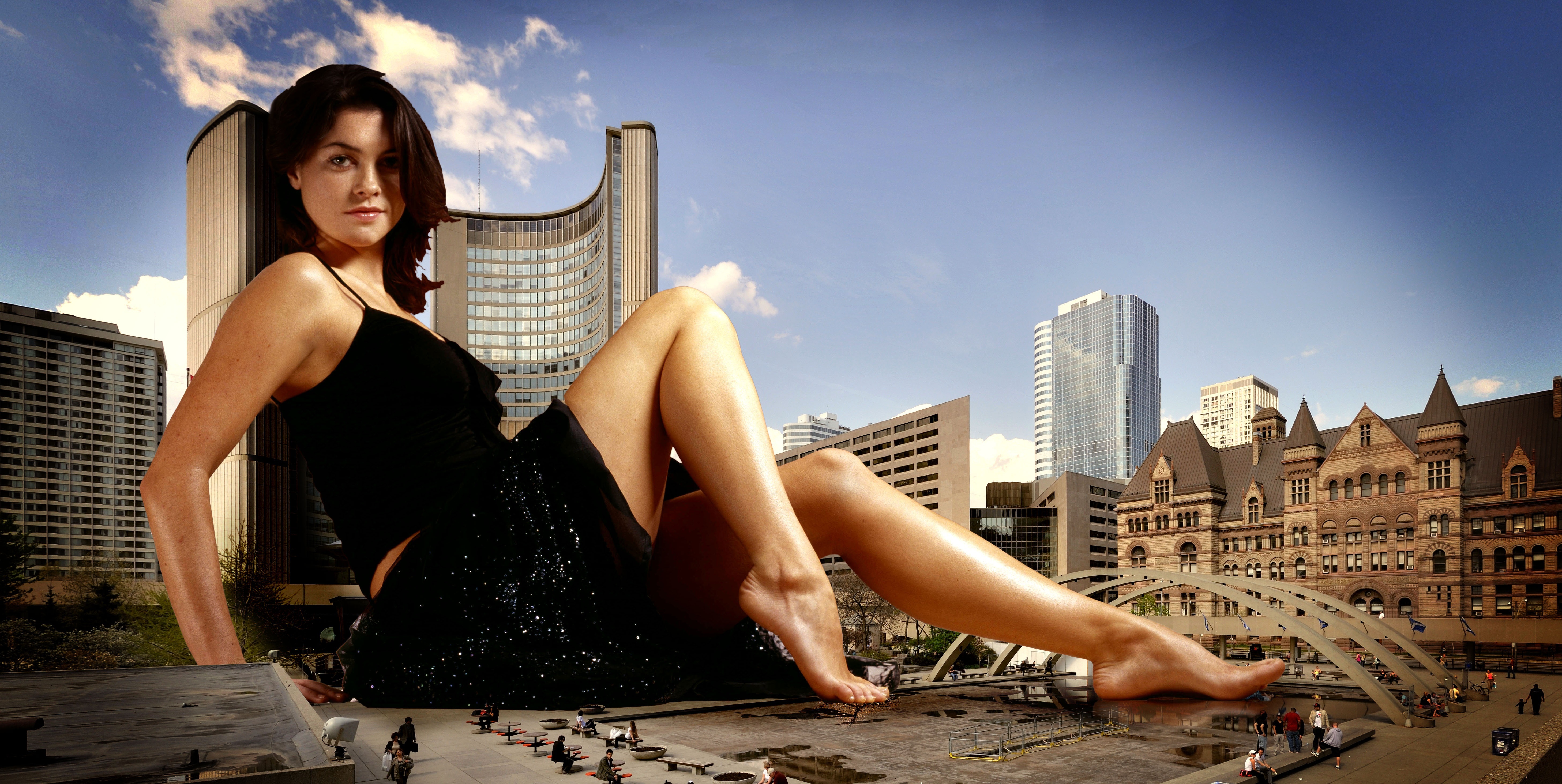 Posted in Pictures | Tagged as: foot crush, in the city, sitting down | Leave a comment