I Think I’ll Choose This One

When a giantess goes for a swim the the sea she will sometimes come across a bridge and when she does she can’t help but take a car with her but since there are so many cars it can be really tricky to choose just one. When this giantess came to a bridge she was overwhelmed on the number of cars there were on the bridge and she only had time to choose one since it was getting late and she had to go home soon. As car after car went by it became harder and harder to chose as when she would find a car she liked it would go past her when she tried to grab it and she would have to wait for another one to drive by. Just as the sun was about to go down the giantess decided to act now as she managed to reach down and pick a tiny black car from off the bridge. Happy with her chose the giantess could finally go and play with her tiny car in peace after taking a long time to choose the car in the first place. 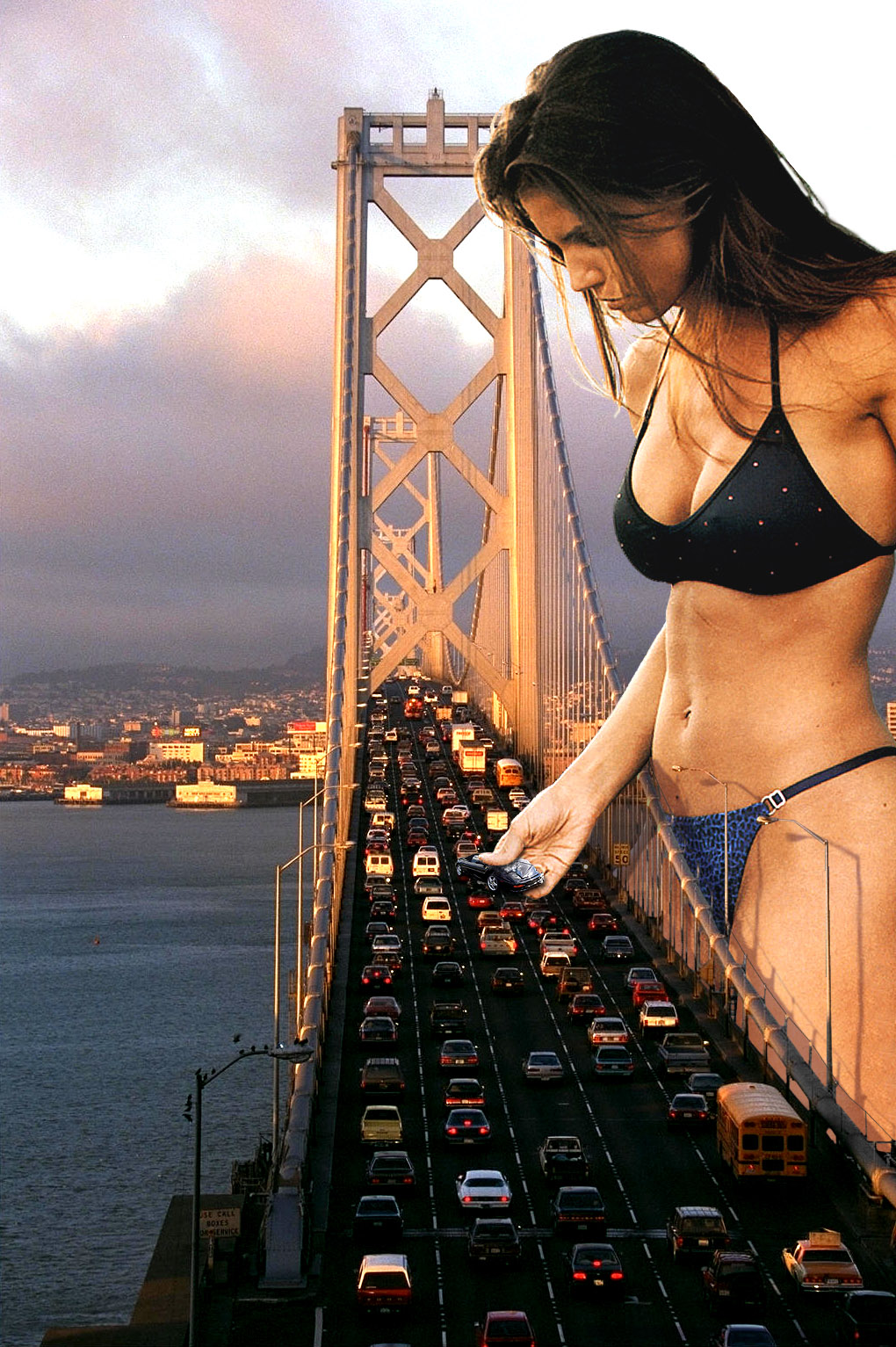 Posted in Pictures | Tagged as: bikini, giantess, hand held, in the citty | Leave a comment