Having Just picked up a tiny man, this giantess just had to find a way to stop him from screaming. She tries telling him to be quiet and it worked but after a short while he started screaming again so she had to find a new way to silence him as simply telling him to be quiet can only work for so long before it starts to lose effect. The tiny man has no idea about what this giantess is gonna do to him she claims she doesn’t want to Â harm him but little does he know that the giantess is saying that she isn’t going to hurt him just to make him be quiet but in reality she has big plans for him. If she doesn’t silence him soon he is gonna leave her with two options. She will silence him herself or put him in a place where she won’t be bothered at all by his screaming. 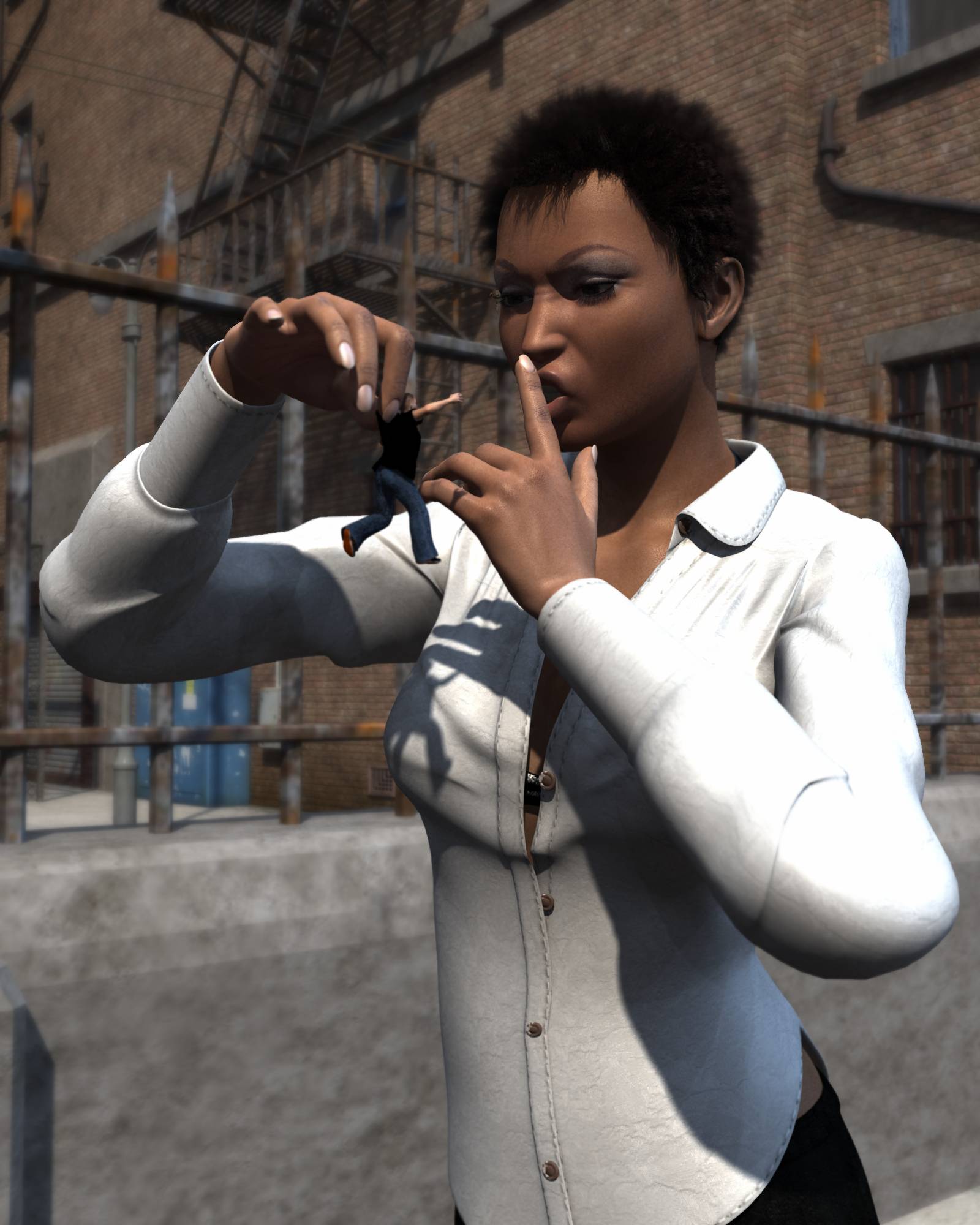