How To Dodge A Giantess

Dodging a giantess can be tricky at the best of times seeing that she is so much bigger and while a tiny man need to run a giantess can just reach out and grab a tiny man without any effort. There are ways around this though as giantess may not see him which gives him a chance to get away but there is also a chance he may get crushed by mistake and a car is a bit better as it will force the giantess to chase him. This giantess thought it would be cool if Â she had brought a car home with her but as many of the cars had fled the city she had to search really hard just to find one. Just as the giantess was about to give up she found a car that was perfect for her. The car proved really tricky to catch as she had to really go for it but in the end she managed to catch it. With the car in tow the giantess came across some trucks and because she enjoyed catching the car she decided to go for the truck but little did she know the tiny man inside the car had fallen out. 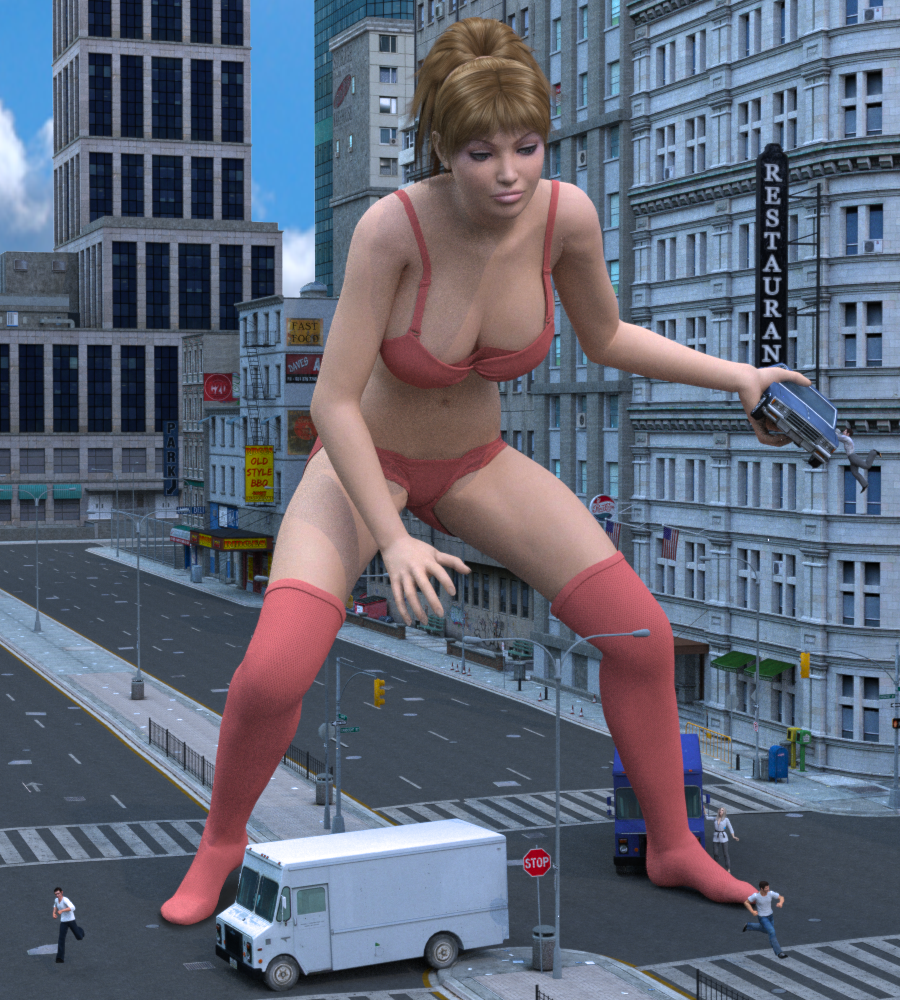 Posted in Pictures | Tagged as: 3d modeling, giantess, hand held, in the city | Leave a comment