I Think I’ll Pick This Plane

Not all giantess like cars as they find them way too easy to catch but on the other hand a giantess will try and catch the odd plane that flies over the city as they are more of a challenge for the giantess to catch. When this giantess entered the city she was stuck for choice about what things to pick as there was a lot but when she was about to choose a car she noticed that three planes had flew by, The giantess quickly lost interest in the car and turned her attention on the three planes flying over head. The giantess was stuck for choice on the planes she could catch as they were quite a distance away. Just then one plane decided to fly too close to the giantess and the giantess knew that was the plane she wanted. 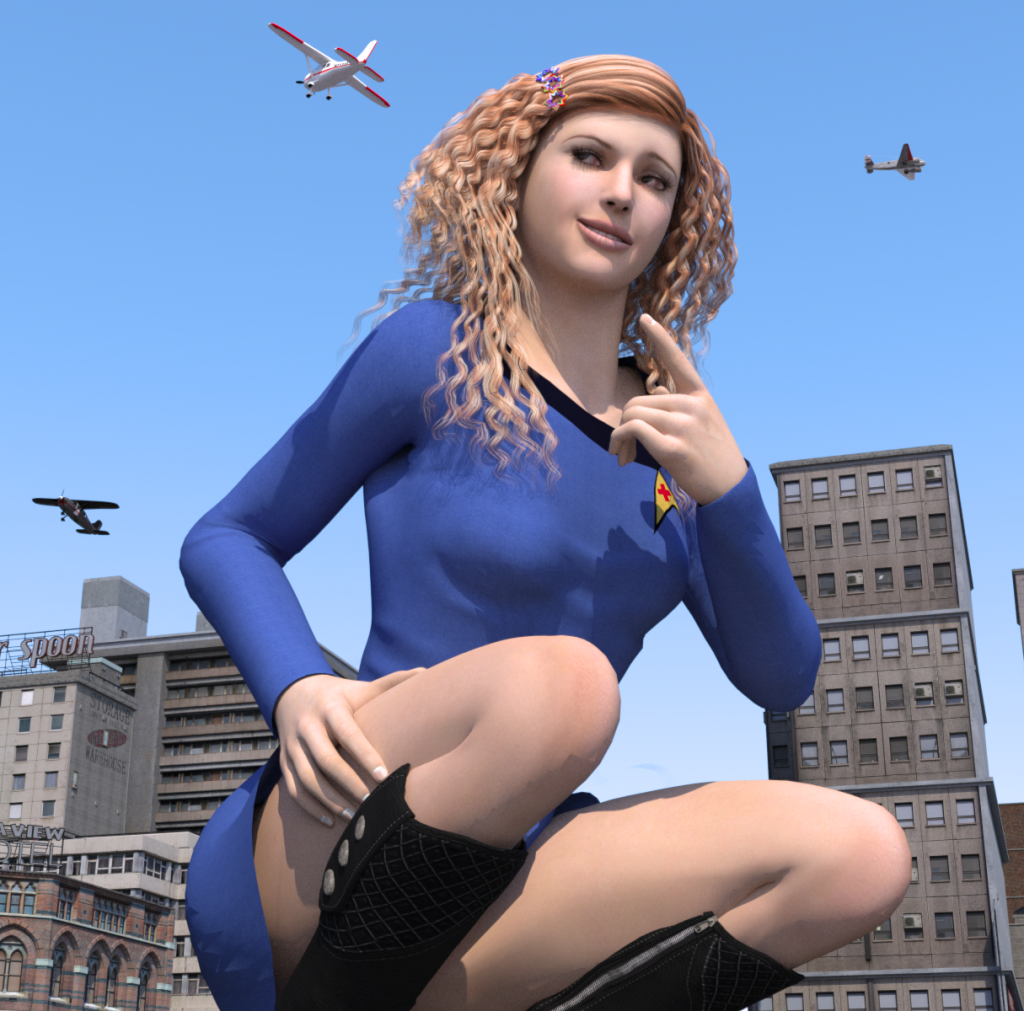 Posted in Pictures | Tagged as: 3d modeling, in the city, planes | Leave a comment