Giantess Of The Sea

When people think a giantess they don’t normally think of the sea but every once in a while tiny people would be in their boats minding their own business when a giantess pops up out of the ocean. Some giantesses just love to cause destruction but other giantesses only want to play and have a bit of fun. When this giantess popped up out of the water she really caused quite a stir for the tiny people on the ship. The tiny people had never seen a giantess in the middle of the ocean before and they didn’t know what she was capable of. When the giantess rose out of the water everyone on the ship expected her to be either naked or in a bikini but to their surprise she was wearing a sailor outfit. Hoping the giantess wouldn’t notice them the tiny ship tried to sail away before the giantess could see her. 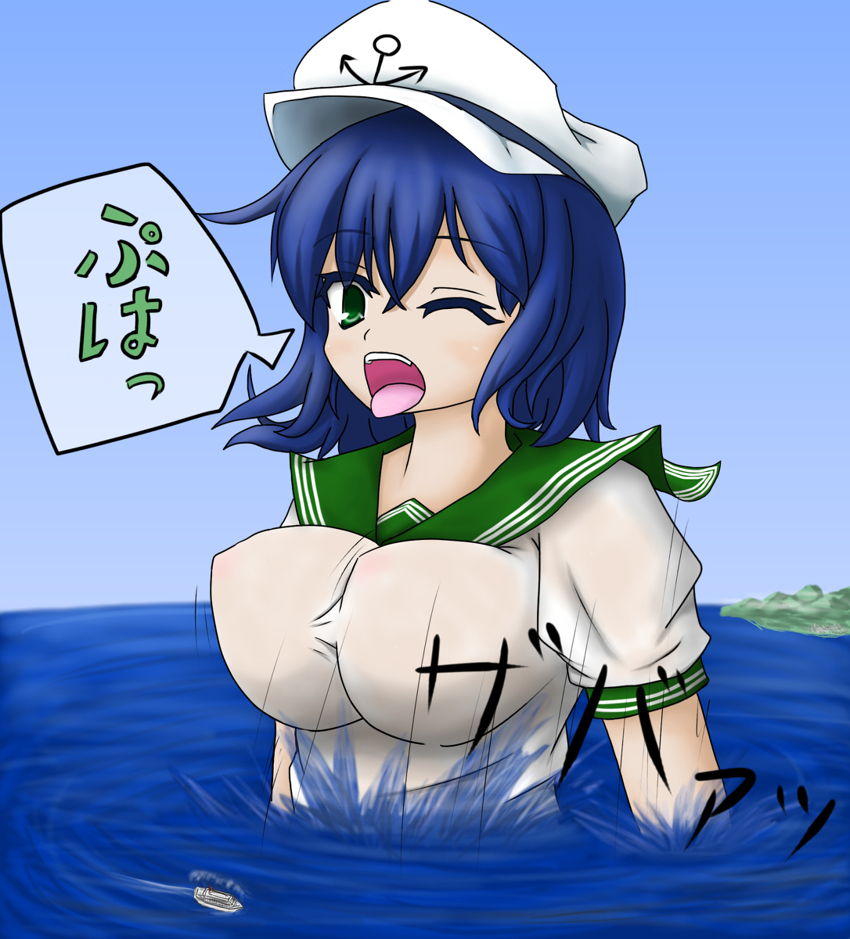