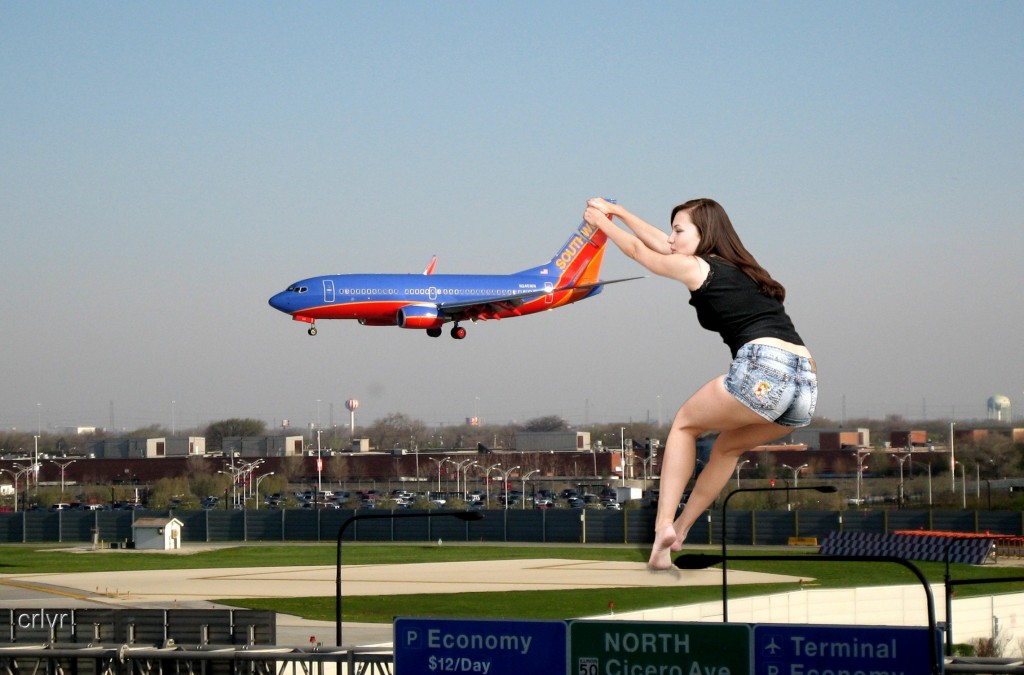 This giantess’ ex-boyfriend is on this plane and he is leaving. But she just can’t make peace with this. She doesn’t want to let him go because she loves him so much.

She tried to stop him but it was too late. He was already on the plane. So she had no choice but to run and catch that plane. I wonder whether she’ll be able to get him back…

Posted in Pictures | Tagged as: montage | Leave a comment