At Peace With The City

Not all giantesses came to a city with an intent to destroy it some giantesses will simply watch a city but a giantess can’t rest in the city as she is too big and she may destroy part of it. This giantess had come to the city with an intent to destroy it but when she got to the outskirts of the city something happened to her and the feeling of destruction just faded away. The more the giantess looked at the city the more she became fascinated with it and to avoid destroying any part of Â the city the giantess looked for a place to rest where she wouldn’t disturbed anyone. Lucky for her this city was near the sea and that provided a good resting stop for her to watch the tiny people in the city without disturbing the city itself. 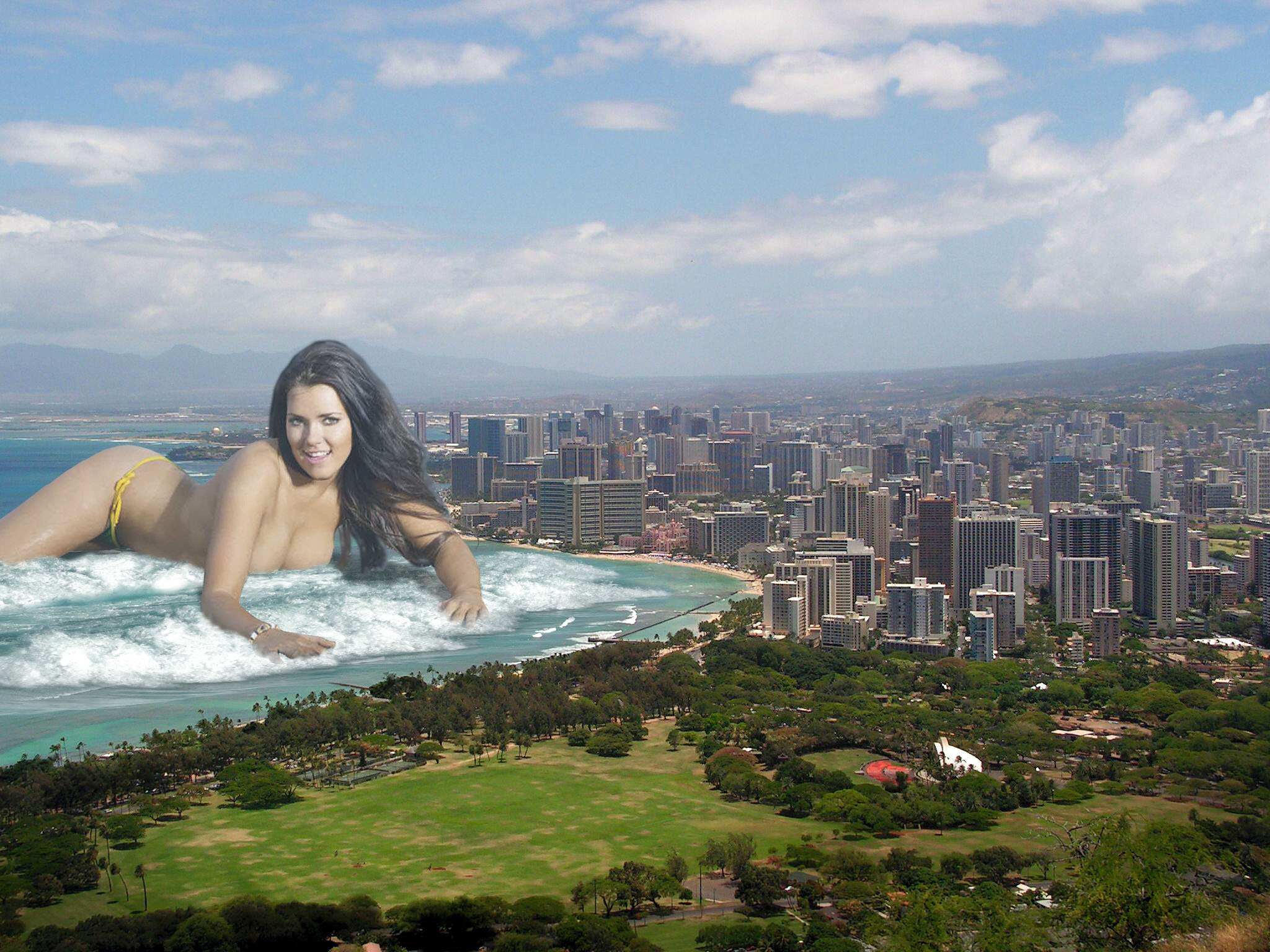 Posted in Pictures | Tagged as: by the city, giantess collage, mega-gts | Leave a comment