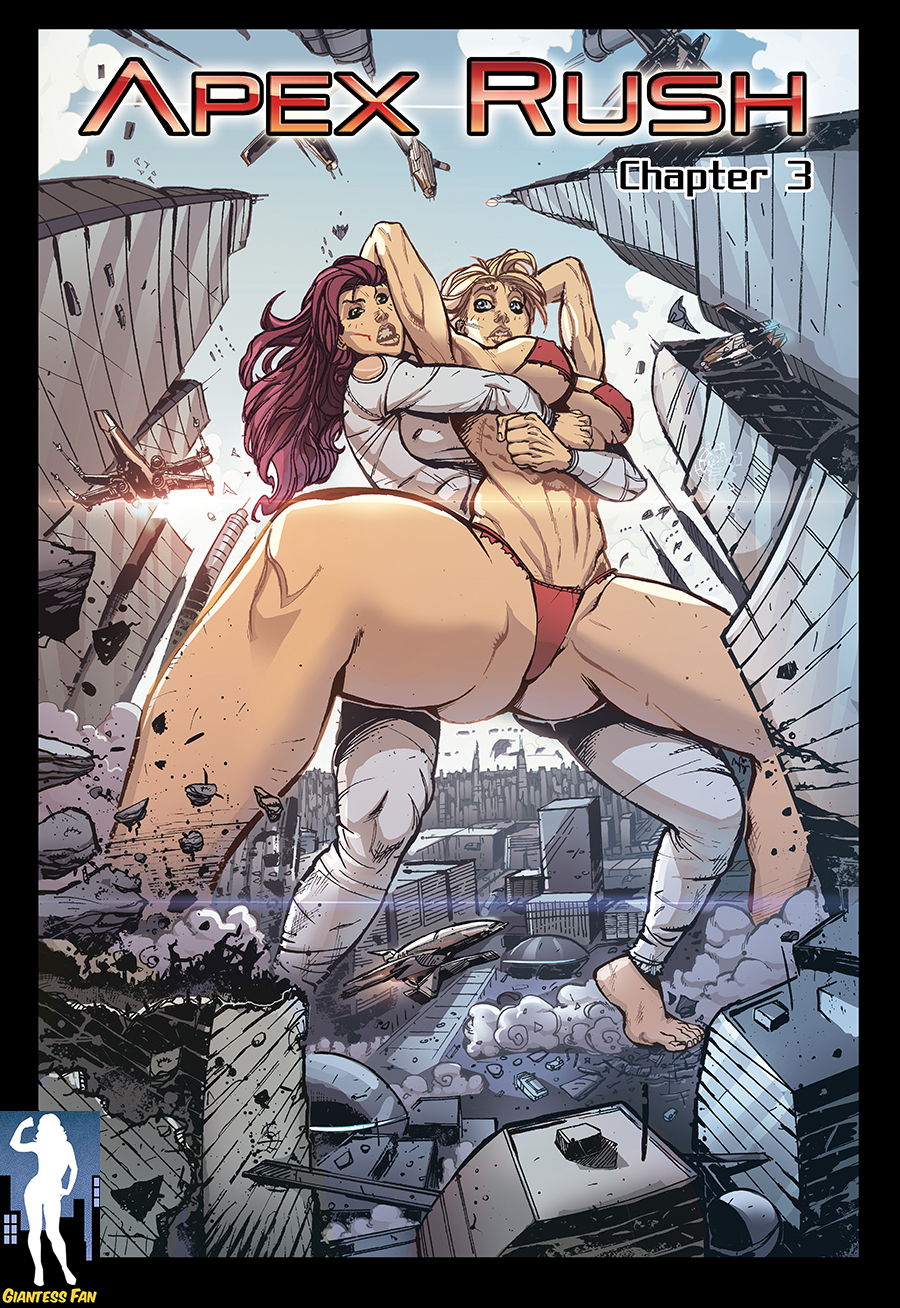 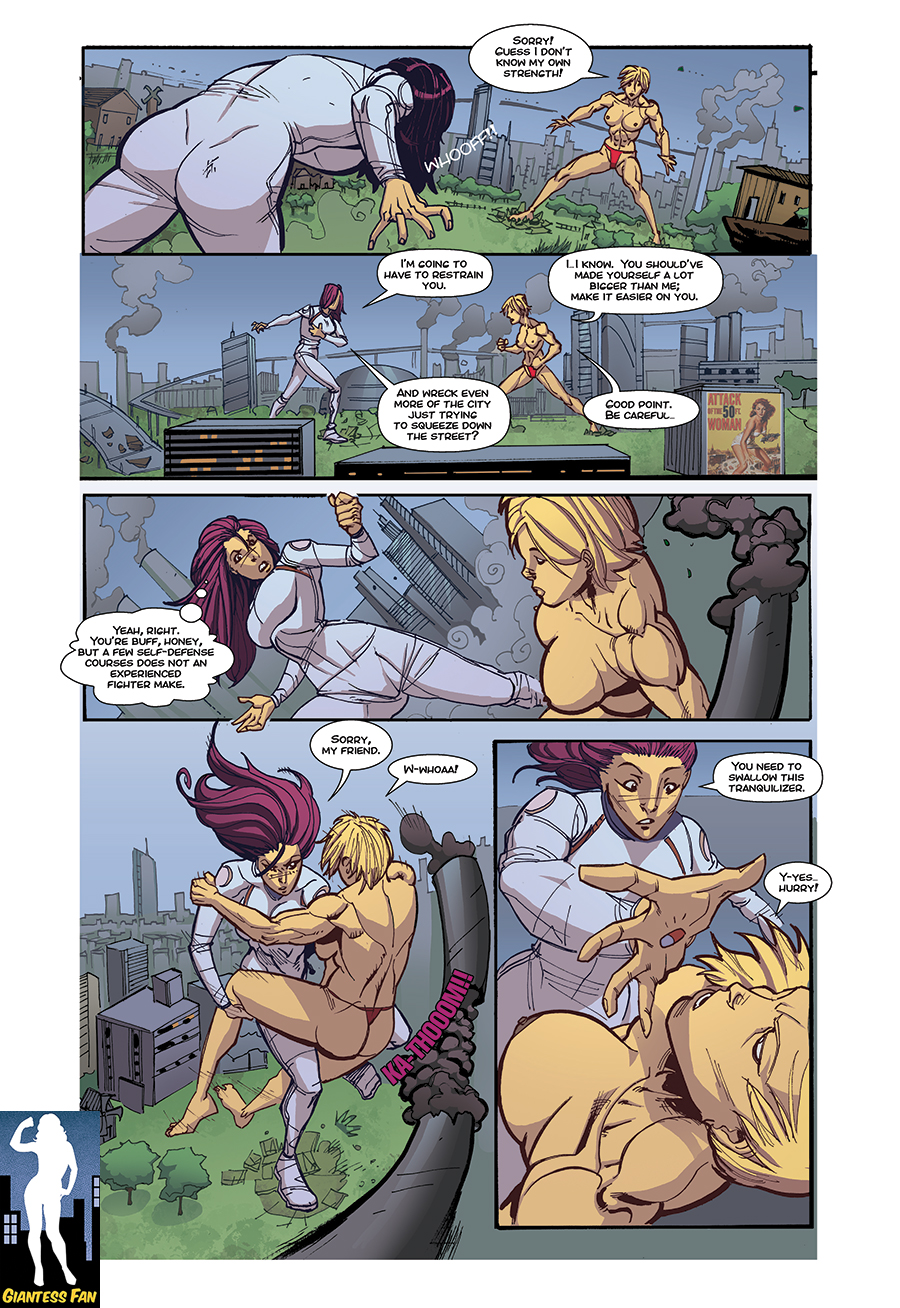 Capt. Judy Longbow thought her big troubles were over when the GTS formula was reversed last night. But now the forces of evil have not only supersized her friend Monica Ozean but gained control of Monica’s body! Either Judy just watches as her buddy destroys herself and New Imperium City or Judy comes down with a serious case of ‘here we grow again’ to stop Monica!