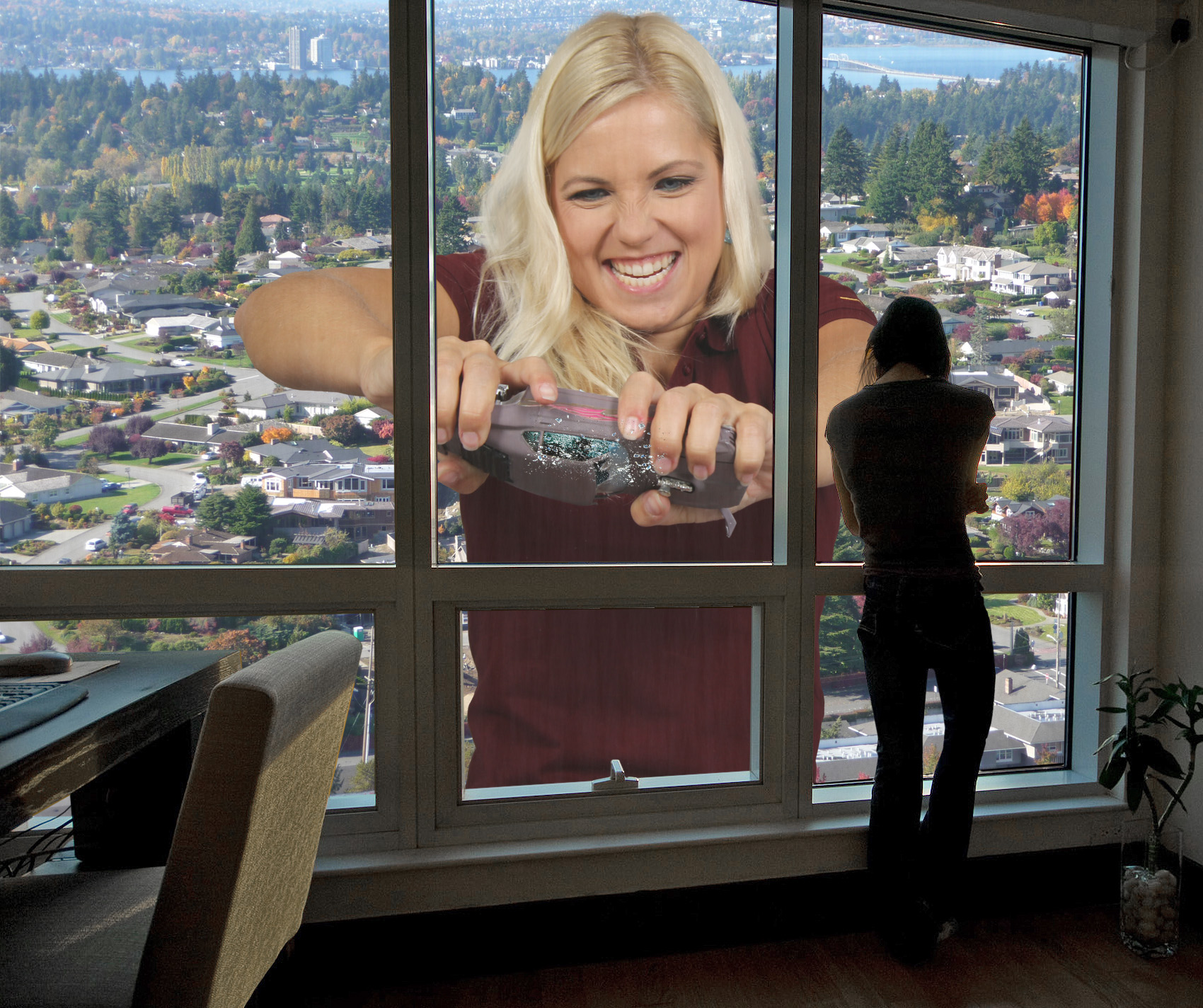 Posted in Pictures | Tagged as: car crush, giantess collage, in the city | Leave a comment