Things You Find In Your Shoes

After playing sports a girl can get very hot and sweaty but that doesn’t stop things from climbing into her shoes as three tiny men found out as they ventured into her shoes just to deliver a love letter but when they had done the delivery found out that it wasn’t so easy to get out of her shoes then it was to get in. When she came back to her locker she got out her shoes and was about to put them on when she saw the little men trying to climb out of her shoes. The tiny men did their best to explain what happened but because they were so small she couldn’t hear them very well. The giantess didn’t notice the letter that was in her shoe as she was more interested in the tiny men trying to climb out. At first she thought about taking them out but then she wondered what tiny men felt like under her feet and now she had the opportunity to find out. The tiny men struggled to get out as they knew she wasn’t going to take them out of her shoes by the look on her face. 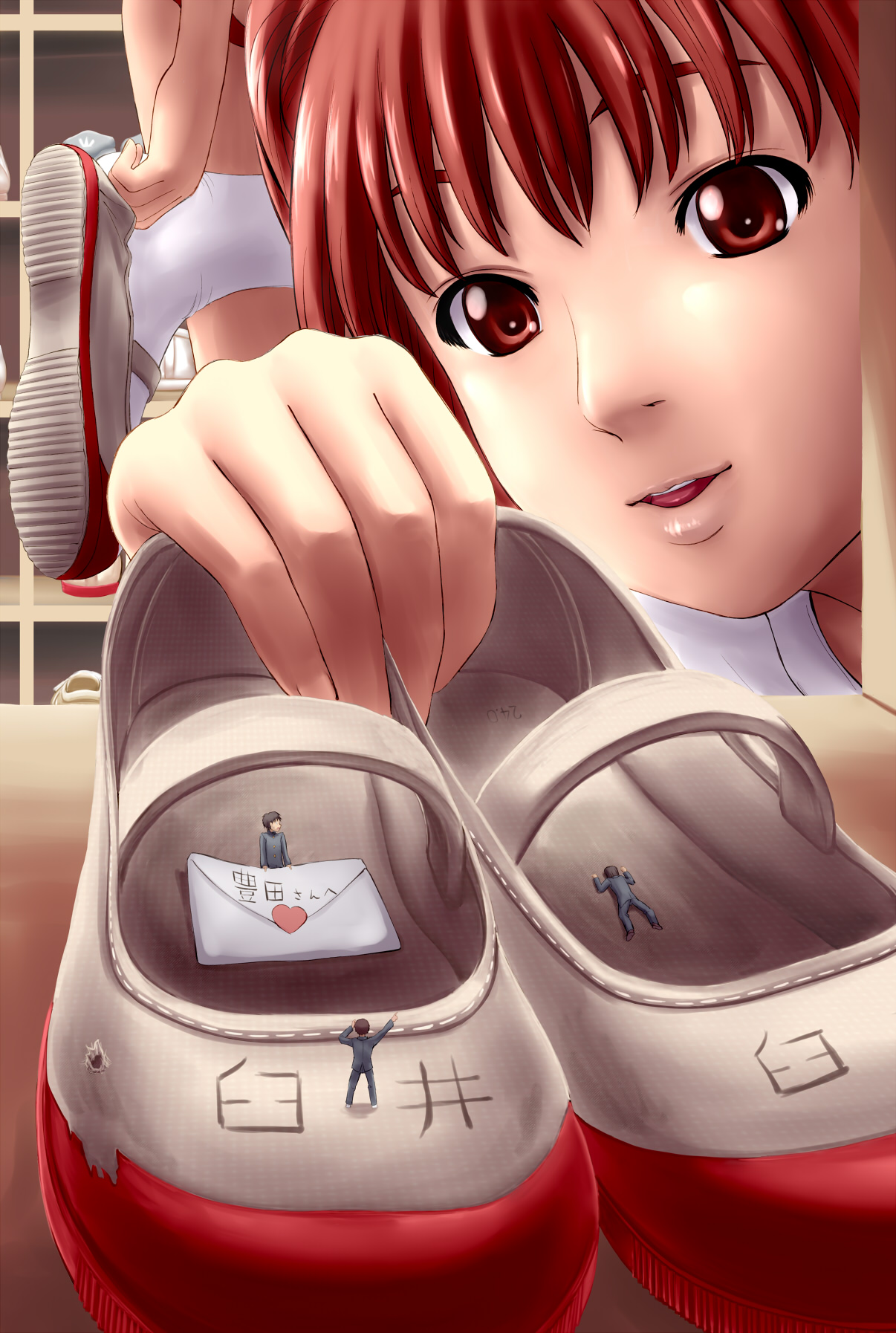 Posted in Pictures | Tagged as: anime, inside shoes, shrunken men | Leave a comment