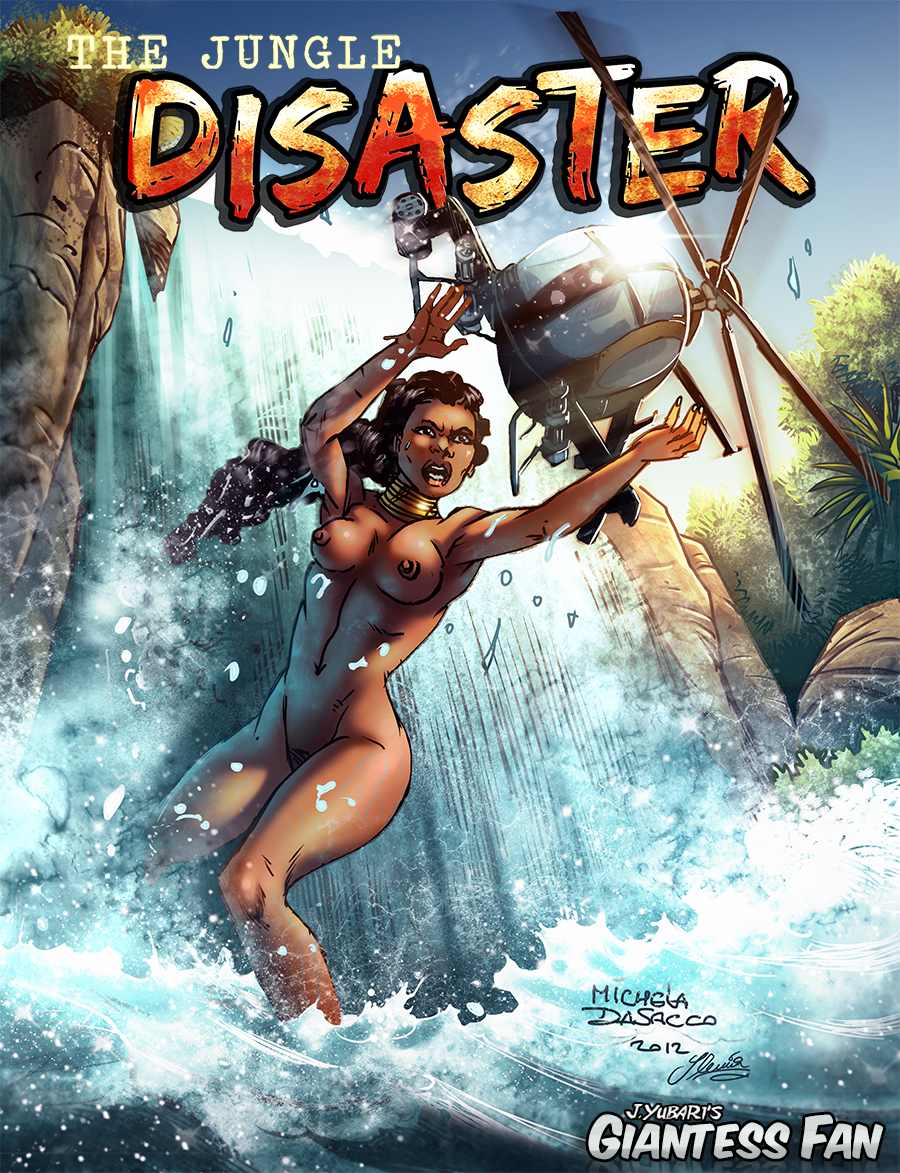 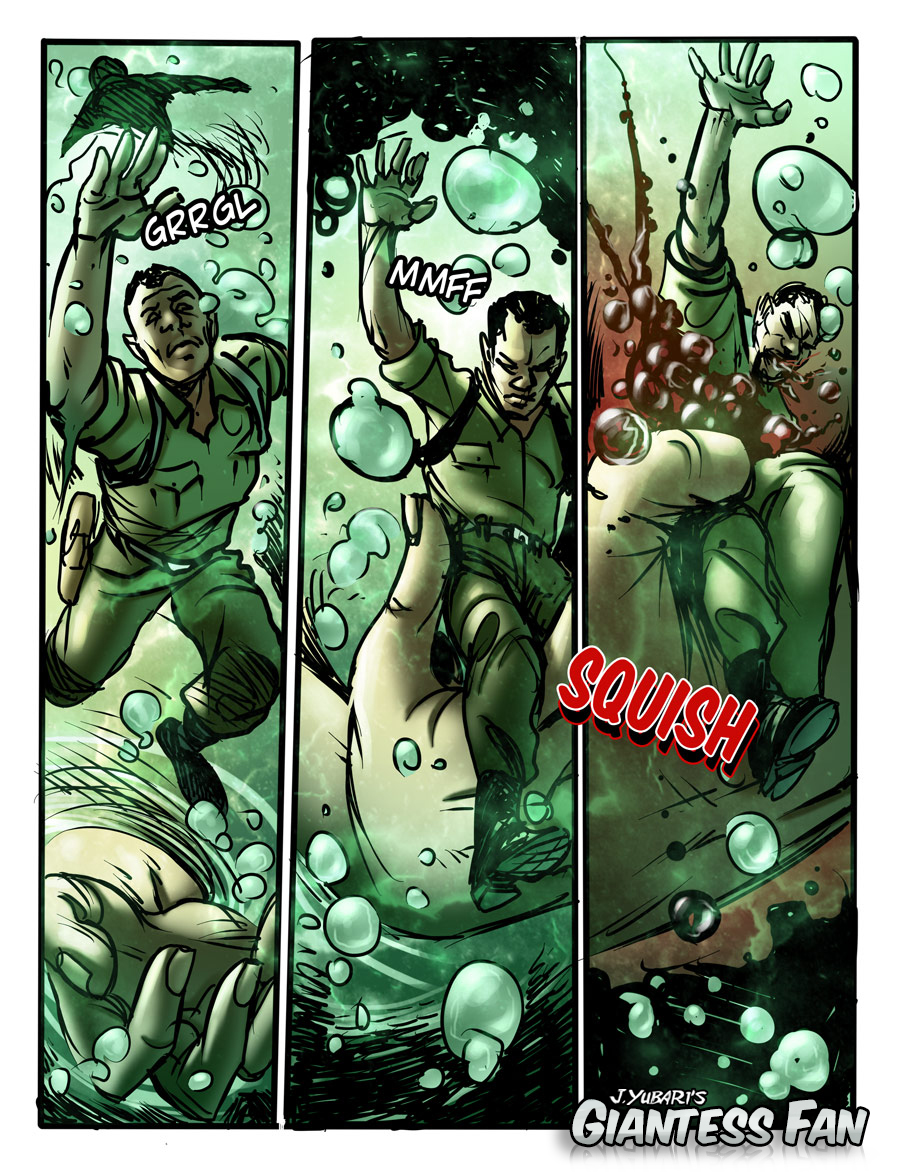 Dominick arrives at Kemba’s side of the jungle to warn her of the oncoming onslaught headed her way. He may have been too late.

Become a member of Giantess Fan and download The Jungle Disaster 2 and many others today.