Sometimes the hustle and bustle of a tiny city can be a bit to much for a giantess and she needs time for herself so ever once in a while she will try and find somewhere more quiet away from any tiny person or city to sit and relax. While destroying a city this giantess started to think if destroying a city as fun as other giantesses made it look. Once she had completely destroyed the city Â she decided to look for somewhere she could be alone and think instead of moving on to the next city. At first the giantess tried a nice relaxing swim but since there was too many swimmer around she decided against it and rather then cause a commotion she decided to look for somewhere more quieter. After hours of searching she decided to settle on a mountain side and think but when she got herself comfortable she was so relaxed she drifted off to sleep instead of thinking. 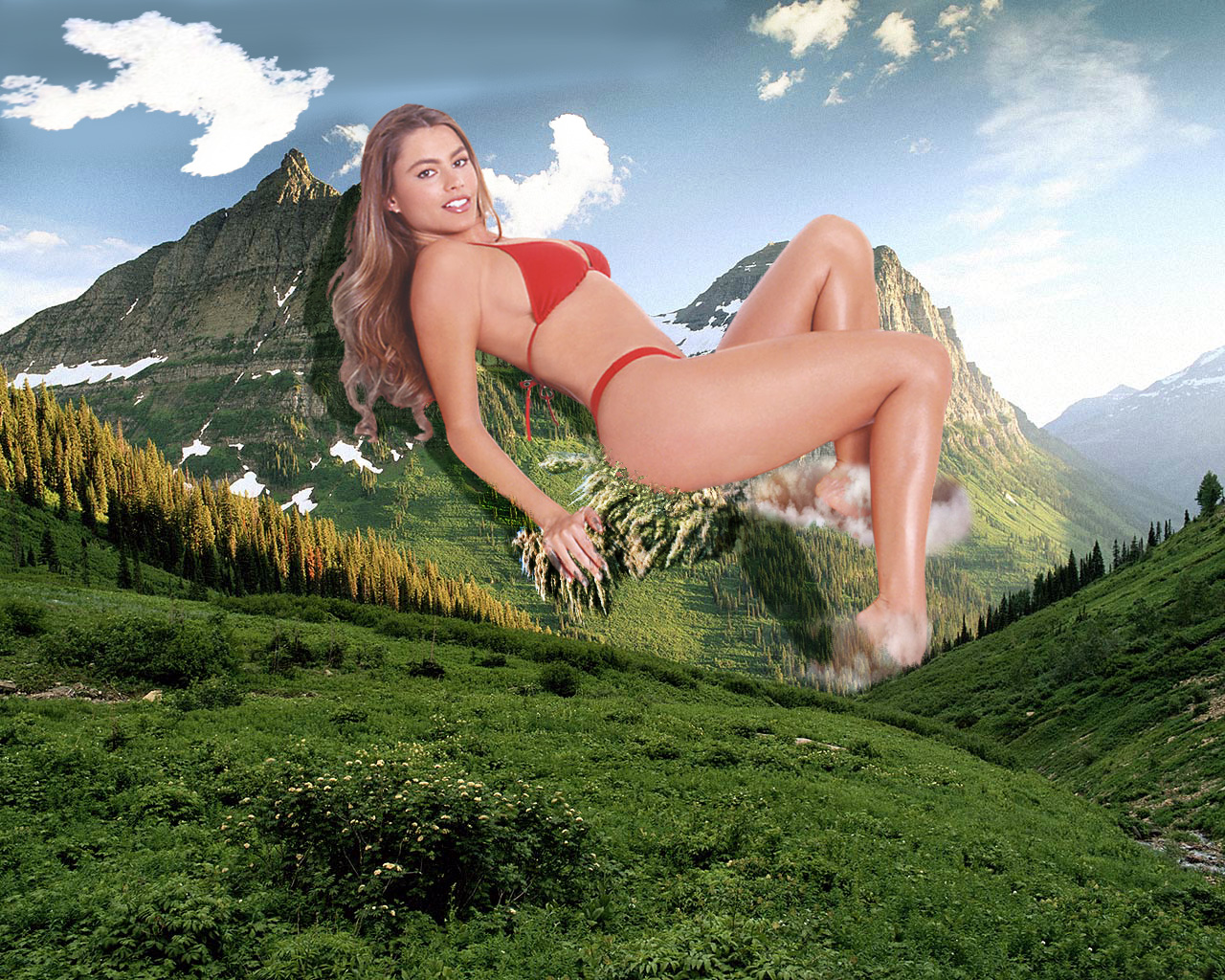 Posted in Pictures | Tagged as: bikini, lying down, mega-gts | Leave a comment