Out For An Afternoon Stroll

What can be an innocent stroll through the city for a giantess can turn into destruction for the tiny people who live there and in the end a giantess will always take an interest in the city and the tiny people in it. When this giantess decided to go for a walk when al of a sudden he came to a what look like abandoned city. The giantess wasn’t sure it was abandoned it looked abandoned to her but if she looked hard enough she was sure she could find something interesting like a tiny man to play with so without a second thought she decided to investigate Â to see if it was truly abandoned. As the giantess made her way through the city she could see that the streets were empty but she was so sure it wasn’t she would stop at nothing to prove to herself she was right. 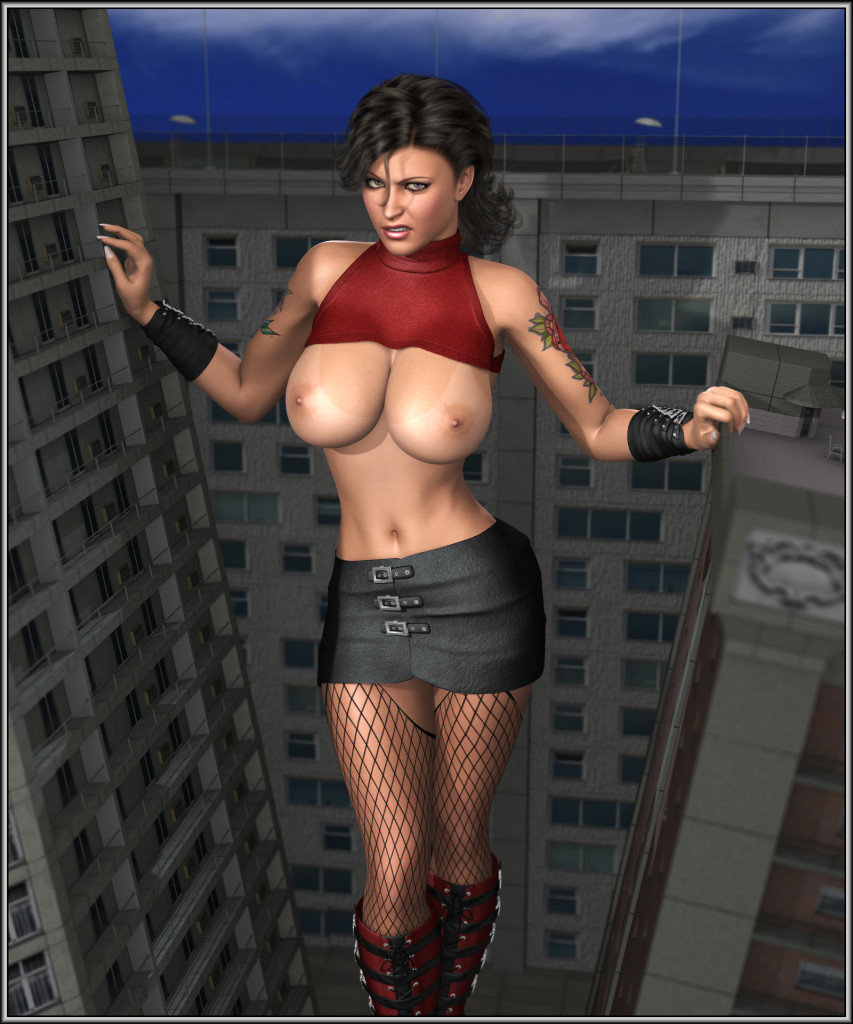 Posted in Pictures | Tagged as: 3d modeling, breasts, in the city | Leave a comment